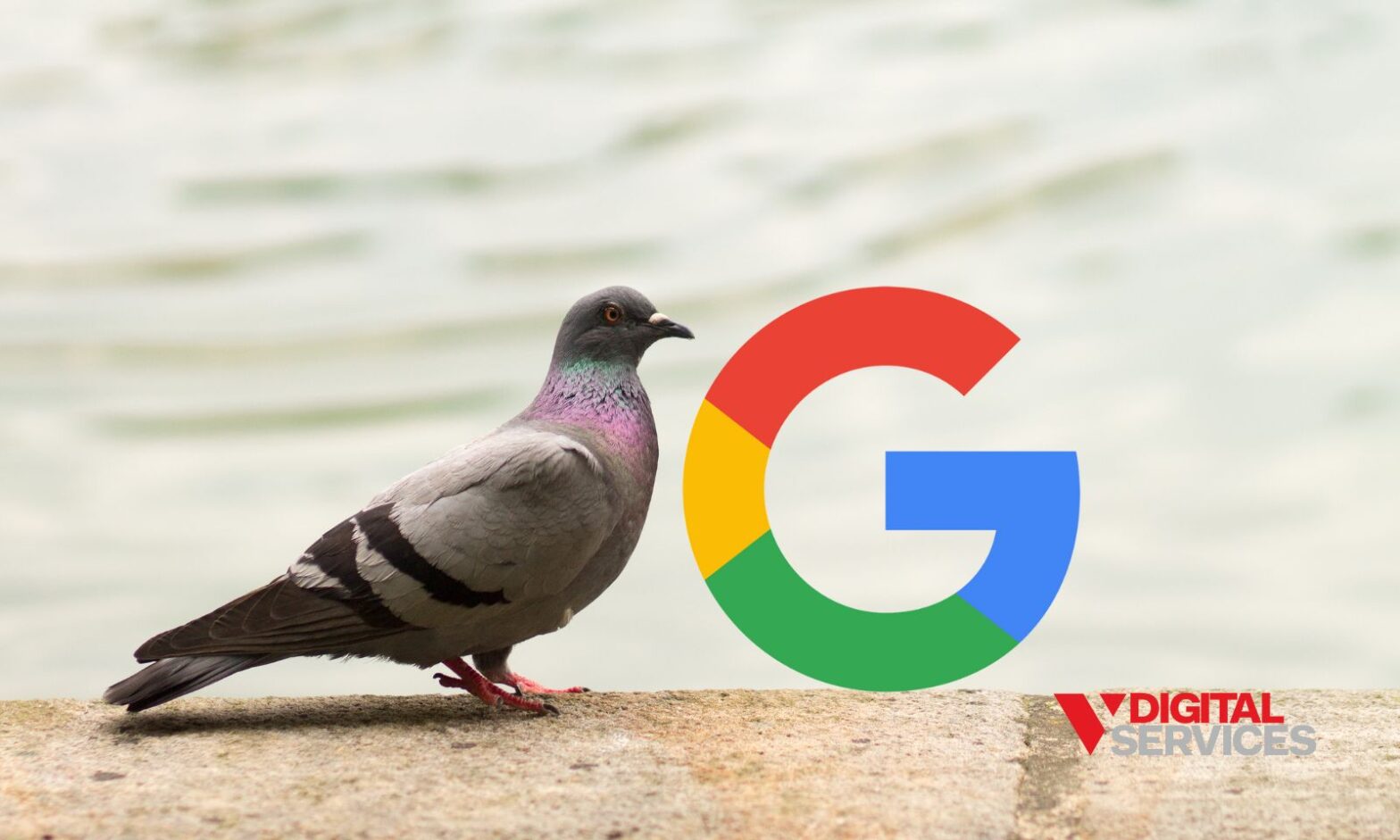 Several years after the Google Pigeon algorithm update, plenty of business owners still have questions on the topic. So, it only made sense for us to put together a handy refresher on Pigeon and what it means for your digital marketing efforts.

What was the Google Pigeon Update:

First and foremost: exactly what is Google Pigeon?

Google Pigeon is a 2014 update to Google’s local search algorithm. It was the last in a series of algorithm updates made in the early to mid-2010s, which includes Google Panda, Penguin, Hummingbird, and Pigeon.

The overarching goal of the Google Pigeon update was to boost the quality of local searches to deliver more relevant, accurate results to users. It was engineered to tie the local search algorithm to the web algorithm.

Some of the key components that were affected by Google Pigeon were:

We are going to discuss all of these shifts in more detail in just a bit.

When Did the Google Pigeon Update Take Place?

The initial launch of Pigeon was in July 2014.

In the SEO community, it is widely believed that Google has made several Pigeon updates since then. Typically, Google says little to nothing about its algorithm updates, and Pigeon has been no different. So, what we know about Pigeon primarily comes from observations made by SEO experts.

What Changed with the Google Pigeon Update?

As part of Google Pigeon, several significant changes took place. For SEO agencies and business owners alike, these shifts made it necessary to rethink existing strategies to keep pace with the shifts in the algorithm.

Let’s take a closer look at the core components of the Pigeon update.

A stronger connection between the local and traditional web algorithms

Google stated that one of Pigeon’s primary purposes was to connect their local and traditional web algorithms more deeply. By doing this, Google could better leverage the hundreds of ranking signals they have incorporated into the web algorithm.

What it means for businesses: After Pigeon, it has become more important for local businesses to build a strong organic web presence if they want to compete for local rankings.

The pigeon updates was also originally designed to improve Google’s ability to accurately calculate the distance and location of local businesses so that search users would receive more relevant results. In most cases, this was achieved by narrowing the search radius to favor businesses closest to the user’s physical location.

For example, a user in the Del Mar neighborhood of Los Angeles searched for “coffee shop Los Angeles.” Thanks to Pigeon, their search results would include coffee shops specifically situated in that neighborhood, not city-wide.

For some time, it was difficult to document just how significantly Pigeon impacted the local packs due to fluctuations in rankings for weeks afterward. Many local SEO experts thought these fluctuations may have indicated that Google was A/B testing various results sets. However, there is no official answer even today.

What it means for businesses: With the narrowing of the search radius, many local businesses discovered that they were no longer in the packs they had typically been ranking. And though this was undoubtedly an unpleasant surprise at the time, it’s evolved into a benefit for search users and businesses alike.

Refinements in metrics such as distance and location have translated into highly tailored local search results in the long run.

Before Pigeon, searches with local intent were often provided with results that included a set of 7 local business listings (referred to as the “7-pack”). So, if a user submitted a query for “bakeries Chandler AZ,” they would be able to see seven listings for bakeries in the area. The local pack is situated right at the top of the SERPs, providing an outstanding opportunity for businesses to capture the attention of local users.

But once Pigeon rolled out, the 7-pack decreased to a 3-pack. By 2015, nearly all local search queries featured just three local listings per pack.

What it means for businesses: Cutting the local listings pack in half left many businesses outside the results. So, achieving local visibility became more of a challenge, leading to high demand for increased focus on local SEO efforts.

However, businesses that managed to maintain a presence in the local pack may have benefited significantly. With less local competition, they became more likely to secure qualified customers.

In the long term, this significant change manifested in increases and decreases in web referral visits, as well as KPIs such as conversions and leads. Whether a business claimed a win or a loss largely depended on if it held onto a spot in the local pack – and still does.

Local SEO in a Post-Pigeon World

Google Pigeon may have been implemented years ago, but that doesn’t mean there aren’t still lessons to learn from the update.

In the “big picture” of SEO strategy, Pigeon taught us that certain factors are outside our control (like the geographic radius of Google search). However, we can effectively manage certain aspects to improve overall outcomes.

For example, since Pigeon, our SEO strategists have placed increased emphasis on several aspects, such as:

Here’s what not to do if you realize that the Pigeon update has negatively impacted your local presence: panic. There’s no doubt that Pigeon threw many businesses – especially small, local businesses – for a loop. But with the right SEO team on your side, it is possible to overcome these challenges and succeed at local search.

The Pigeon update was just one of many shifts in Google’s local search, and it’s definitely not going to be the last. The good news is that you don’t have to manage algorithm updates alone – the V Digital Services team is here to help.

Our SEO strategists are committed to staying on top of the constantly-evolving demands of the search algorithm, helping our clients stay one step ahead of the competition. Together, we can create and implement a strategy that suits your needs and goals so that you can achieve meaningful results for your business. 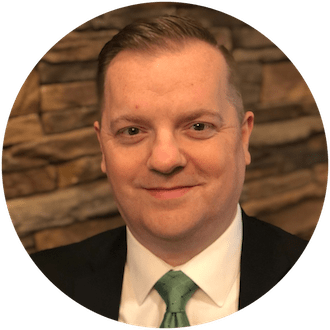 Jayson is a highly talented individual and has been with V Digital Services since 2018. His stamp on VDS and our current SEO functions have made VDS the best of breed. Additionally, his influence in both technical SEO and platinum-tongued sales, therein, has been a joy to witness, experience, and benefit from. He oversees the Organic SEO Department along with Trevor Weitzel. Jayson is heavily involved in the operational components of the Organic SEO department. He’s also spearheading the development of our Premium tier Organic SEO product offering.

Best SEO Tools That SEO Experts Actually use in 2022

What is Call Tracking?

Google reviews and how to remove them