Superb Owl: How To Talk Online About The Big Game 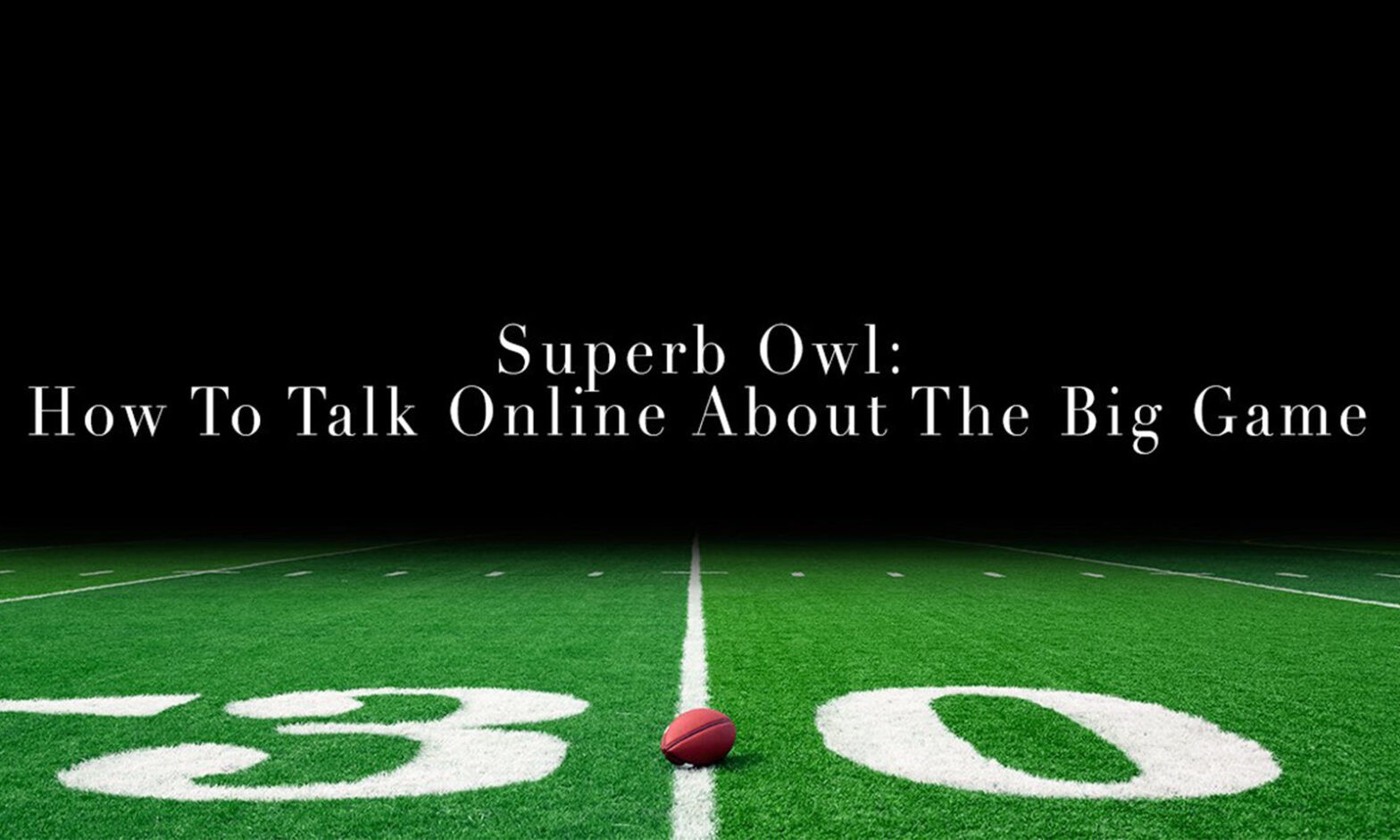 Posted by NoniShaney Cavaliere On January 18, 2018

The Super Bowl is almost here and, as always, marketers are rushing about, trying to figure out how they’re going to get a piece of the action without plunking down $5-million for a 30-second TV spot.

It’s no mystery that using Super Bowl imagery and language is off limits. Occasionally, however, we’re presented with some great questions about fair use and non-promotional content regarding the Super Bowl.

What is already known by most marketers is that any direct reference to the Super Bowl, the NFL, its divisions, conferences and teams is off limits in ANY sort of promotional materials. From Legal Beagle:

Without the clear permission of the NFL, broadcasters and other media may not use the following terms or images:

Media outlets may state the following terms and information without the NFL’s permission:

Savvy marketers have pointed out that fair use should apply when it comes to simply referencing the game in a noncommercial manner, and technically, they’re right! However, the NFL is so litigious when it comes to their darling Super Bowl that even some of the biggest media conglomerates in the world stray far from any direct mention of the big game:

Maybe you’ve seen Stephen Colbert’s “Superb Owl” coverage, where he moves one letter in the name and tosses in some Owl facts along with his football analysis to get around the NFL’s team of lawyers. Colbert should be allowed to use the term “Super Bowl” under fair use considering his show’s satirical nature, but Viacom has asked him to refrain from saying it because the NFL is so aggressively litigious about protecting its trademark that it has companies running scared, policing themselves.

The NFL’s lawyers have gone after big and small targets alike (from The Motley Fool):

A classic example occurred in 2007 leading up to Super Bowl XLI between the Indianapolis Colts and the Chicago Bears when the NFL sent a cease and desist letter to an Indiana church group that had advertised its party with an intent to charge admission. The letter led to several other church groups around the country to stop similar activities, the exact effect the NFL was seeking.

As it turns out, it isn’t even illegal to use the term “Super Bowl” in a commercial, under the legal doctrine of “nominative fair use,” which allows the use of someone else’s trademark “for purposes of reporting, commentary, criticism, and parody, as well as for comparative advertising.” The problem is that the NFL has been so aggressive about enforcing its trademark that they’ve scared others into self-censorship. Or at least, that’s the prevailing theory:

“When you get a cease-and-desist letter from the NFL threatening suit, you’re going to stop using the word ‘Super Bowl’ in your commercial, whether or not it would actually be permitted, if push came to shove, in a legal decision,” (Washington, D.C.-based media attorney David) Silverman said.

Exactly WHY does the NFL feel the need to be such a grinch more than a full month after Christmas? Because they’re actually kind of required to in order to keep their trademark:

Apparently, if the NFL becomes aware of an infringement on their trademark, and fails to act on it, they could lose the trademark altogether:

“There’s a legal term known as ‘waiver,’ which basically says it can’t waive enforcement,” (attorney Steven) Smith said. So really, the NFL is forced to make sure that nobody uses their trademarked term ”

When even Viacom is running scared, and rural Indiana church groups are receiving cease and desist letters from the NFL, it’s safe to say that best practice is to stick to using “Big Game” verbiage, the city names of participating teams, and not much else. Hopefully this is sufficient material to help educate and persuade our clients on why we prefer to come nowhere close to even straddling the goal line (heh football puns) when it comes to Super Bowl advertising.

Don’t say Super Bowl, Super Sunday, NFL, use team names, league imagery, or anything that could be considered even somewhat official because the NFL loves to throw down, and are actually kind of in a position where they have to. Stick to talking about the “big game” and flexing those creative muscles to use the big game to your advantage. 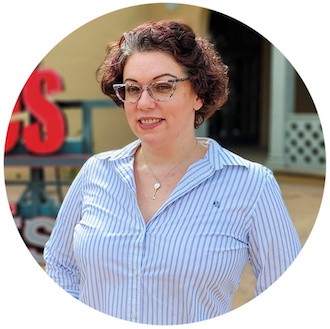 NoniShaney has been with V Digital Services since 2017. She is a senior content strategist and publicist in the organic department. NoniShaney is involved with specialty content products and publicity, along with the daily content needs of her international clientele.

Fifteen+ years, digital-first content marketing expert and speaker. Ms. Cavaliere has been featured in the books; Tales from the Social Side by Jennifer Radke, National Institute for Social Media, The NEW Comedy Bible by Judy Carter, and Social Marketology by Rick Dragon.

As a content marketing expert, strategist, and speaker, NoniShaney has spent over a decade transforming brands and businesses to take a “Digital First” approach to marketing and publicity. Digital is one method to promote a business or brand that is truly inclusive and reachable to the masses. Content marketing also gives brands the ability to create niche buying communities and fans that are truly fire!

Website Conversion Rate: What it is & How to Improve it