Facebook has fully embraced its Manifest Destiny, and it’s clear that no digital competitor is safe. YouTube better start sleeping with one eye open — The Zuck is coming.

On Tuesday, Facebook announced the expansion of their Watch platform, extending their revenue-generating tools for video to a wider range of content creators. Facebook Watch isn’t new, but it was previously only hosting premium, longer-length shows which were produced by more traditional media companies.

The move is an obvious attempt by Facebook to grab YouTube’s enormous roster of social media stars — many of whom are growing more disenchanted with YouTube’s often ambiguous and not-transparent policies. Facebook’s timing couldn’t have been any better.

Not only is Facebook opening up its existing Watch platform to additional content creators but will also expand those content creator’s revenue opportunities with three different options, including ad breaks and brand collaborations. Facebook will also be rolling out their previously announced paid fan subscriptions, giving fans additional exclusive content and a badge for the cost of $4.99 monthly.

Content creators will also enjoy additional features aimed at increasing engagement and adding an interactive element to videos, such as live-polling, gamification, and on-demand videos. While YouTube may still have the upper hand with regards to their infrastructure and history with content creators, these new features should generate some serious curiosity for your social media campaigns.

While Facebook is already enjoying significant growth in ad revenue from videos, it’s still not a primary draw for the social media site. This newest update should make video a more central focal point of the platform and allow Facebook to compete more directly with YouTube.

Only time will tell if content creators are feeling disenfranchised enough to lead a mass exodus from YouTube, but Facebook is showing their commitment to making that hypothesis a reality.

We’ll be watching how this new service plays out and are here to talk with you about your social media video marketing campaigns. Contact us today to talk about all things social media with our team of industry experts. 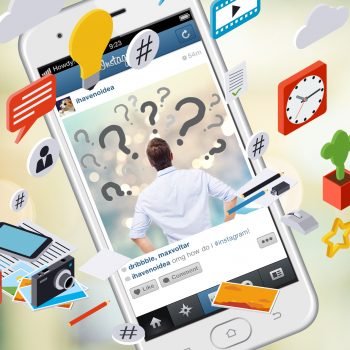 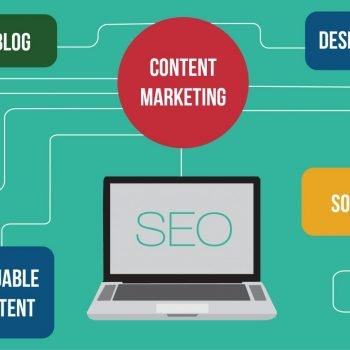